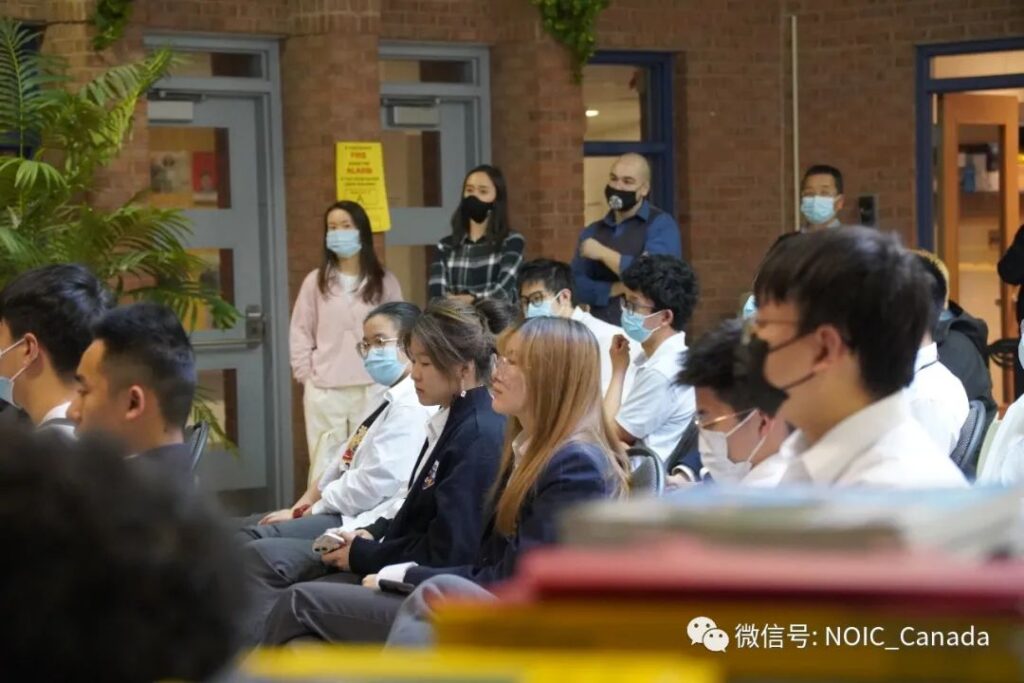 Just recently, two NOIC Class of 2022 students received a sudden surprise. One of them, student Chen, achieved a full score of 9 in both reading and listening in IELTS and received a total average score of 8, while the other student Du has already received an early offer from a top Canadian university, an admission letter from the University of Waterloo, and the major is Honours Arts and Business, Co-op.

Student Chen was able to achieve full scores in both IELTS reading and listening in high school, which has already been far ahead of almost all international students in Canada. Frankly speaking, even for a Canadian-born local, it’s not easy to get a full score of 9 in IELTS listening and reading, not to mention it is quite challenging for an international student to get full score in such a global standardized language test.

At the same time, Student Du in NOIC has already received an early offer from the University of Waterloo at the end of November, an admission letter major in Honours Arts and Business (Co-op). Normally, the majority number of university offers are scheduled to be issued to applicants at the beginning of the year, while student who is able to obtain admission letter in such an early time is extremely lucky, specially receiving offer from one of the top Canadian universities. University of Waterloo has shown its full recognition and trust to NOIC and students in the school.

Let’s once again congratulate the above two NOIC students, we are proud of you for achieving such outstanding achievements!

Last Friday, NOIC students gathered in the campus library to participate in the kick-off meeting for the new winter semester. Principal Timothy Yawney, together with vice Principal Ms. Devi and all NOIC credit course teachers, has joined the event.

As the prospective graduates of this year have begun to receive admission letters from top universities all around the world, we are here wishing all grade-12 students in NOIC will be able to receive offers from their favorite universities in the short future! Your dream will never be late, NOIC students! 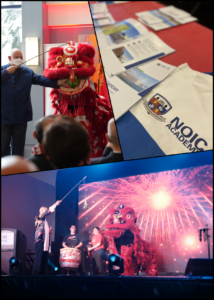 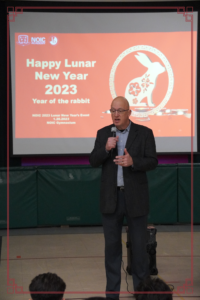 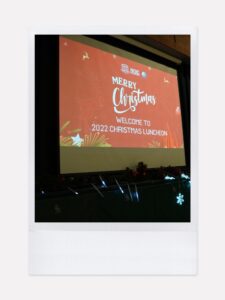